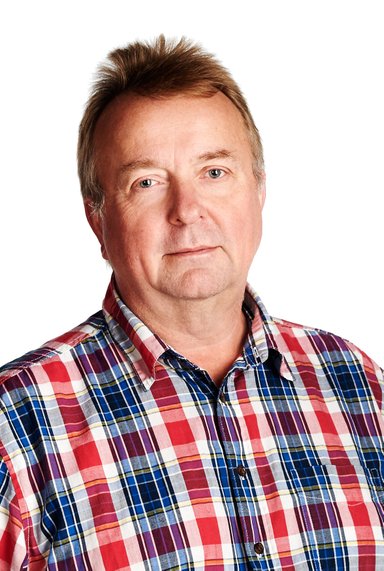 I've spent my entire professional life in the IT industry. The early days were about hardware, initially building and testing line printers, later as a service engineer supporting mainframes at customer sites. Via operating systems, system administration, networking and communication protocols, I moved into software.

The first software I wrote were tiny basic programs on small home computers like the Sinclair ZX81 and early personal and mini computers. This got me hooked on programming and I started writing software professionally (Cobol and C) in the late 80s. I was always interested in tools and "meta technology", often as a toolsmith with focus on development enviroment, configuration management and build automation.

When Object Oriented Programming came around I was lucky enough to learn  Smalltalk and do this for a living for some years. I think this is the foundation for my passion for lean and clean programming. Of course, Smalltalk was soon made more or less obsolete by Java. I do Python, Perl and shell scripting as well, but I consider myself to be a Java developer.

Since the mid 90s, I've developed commercial products for the global market. Roles and responsibilities have varied; toolsmith, lead ux developer, backend developer, agile coach, team lead, SCRUM master and software architect, to name a few. I've been in small startups (with single digit employee number) as well as large corporations. Beside my everyday responsibilities, I lecture on architecture, take active part in professional networks and conferences, write open source code and have co-authored a book on IT architecture.

After decades in corporate context, I decided to run my own company. Besides a radical change in company size and bureaucracy, I hope to focus on what I like best: building high quality software.

In the Java and Web programming environment, you frequently encounter the acronyms i18n (i +18 letters + n is internationalization) and L10n (l + 10 letters + n is localization). Consequently, my name is Peer and p2r is ... (p + 2 letters + r).